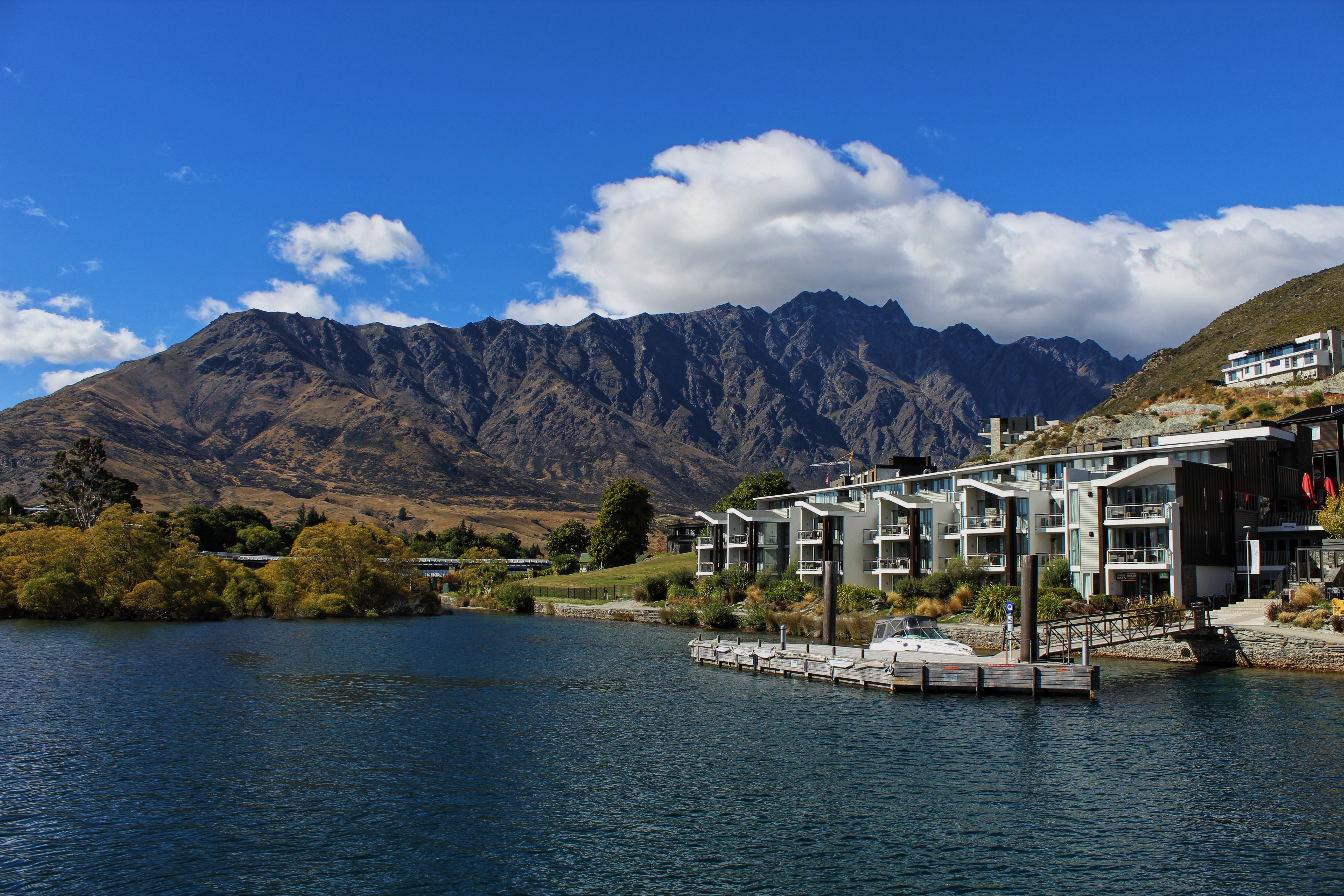 This release is the first time that managed isolation and quarantine (MIQ) facilities are excluded from ADP statistics. This change comes after our data provider, Fresh Info, changed the definition of an ‘active establishment’ to provide more meaningful indicators of accommodation sector performance. MIQ facilities, while providing short-term accommodation, differ from traditional short-term commercial accommodation.

The change has only affected areas containing MIQ facilities (Auckland, Waikato – Hamilton and Waipā District, Wellington, Rotorua, and Canterbury – Christchurch). Within these areas, only the Hotels, Motels & apartments (>20 units), and Total categories will be affected. This change will be applied to the whole time series.

Fresh Info will continue to make MIQ data available with a monthly table showing the total number of MIQ facilities and their monthly stay unit capacity, by location.

All regional tourism organisations experienced a fall in guest nights

The RTOs that experienced steeper declines in total guest nights than the nationwide average were, in descending order: Rotorua, Ruapehu, Lake Taupo, Coromandel and Queenstown (please refer to Table 1 for numbers). Of this group, the four upper North Island destinations fell the most, showing their close relationship with the adjacent locked-down regions, especially Auckland. Queenstown was the only South Island destination that performed worse than the nationwide decline, highlighting a greater reliance on tourism from Auckland and other North Island tourists (who were either restricted or hesitant to travel) compared to other South Island destinations.

These declines in guest nights are consistent with how occupancy rates changed for these regions, with Auckland, Waikato, and Northland occupancy rates falling 63%, 50%, and 48% respectively. The other five RTOs identified above saw decreases ranging from 36% to 42%, greater than the nationwide 30% decline in occupancy rate.

Total guest nights for the RTOs (except for Queenstown) that make up the five Tourism Communities identified for targeted support (Kaikōura, West Coast, Mackenzie, Queenstown-Lakes and Southland) fell less than the nationwide decline in total guest nights (37%), ranging from a 15% decrease in Kaikoura to a 32% decrease in Mackenzie. This difference may be attributed to the remaining domestic tourist market in the lower North Island and South Island preferring to travel and stay in those South Island destinations. These domestic tourists may be more comfortable travelling with the threat of COVID-19 perceived as more distant both where they live, and where they travel to in the South Island.

Table 2: Total guest nights by RTO for core accommodation providers, for RTOs that consist of the five communities targeted by the Tourism Communities support package.

This pattern reflects how occupancy rates changed for these regions, as the six RTOs identified above saw decreases ranging from an insignificant 2% change in Lake Wānaka to 29% in Southland, compared to a 30% decline nationwide.

ADP data are now available in the STE in the form of interactive graphs. As well as visualising the data, you can customise the graphs and can download them and the related data.

The latest ADP data can be found in the Sustainable Tourism Explorer in the economic resilience section of the economy area. Breakdowns include:

Alternatively, the data can be found on the Accommodation Data Programme dashboard published by Fresh Information.