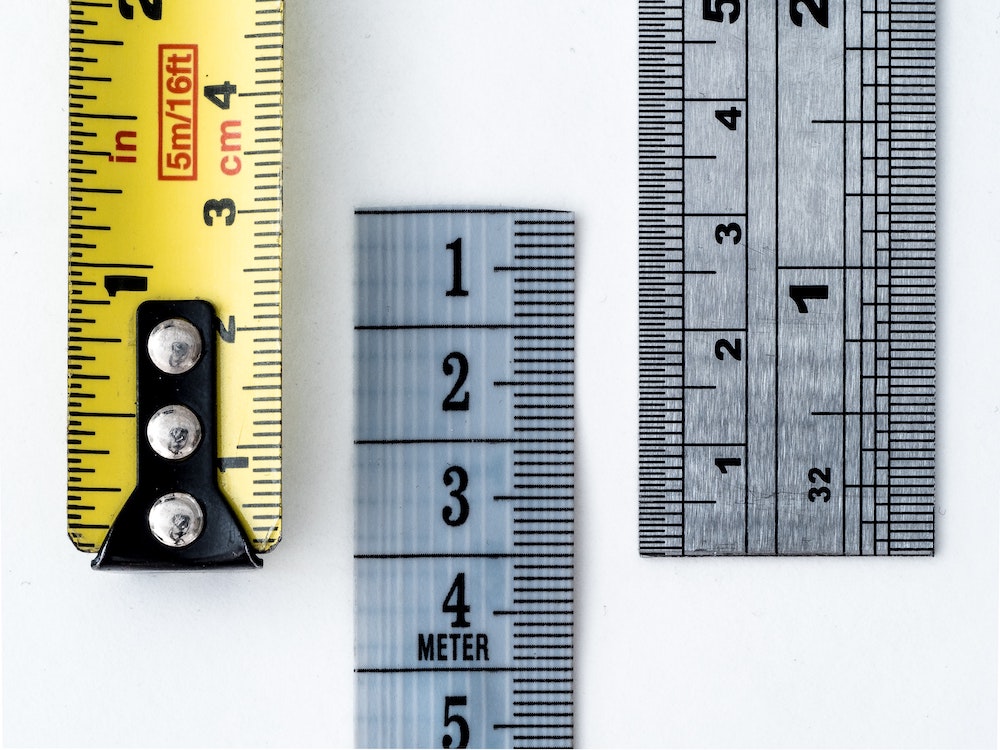 The Monthly Regional Tourism Estimates (MRTEs) were designed to function in a stable tourism environment with consistent trends. The border closure due to COVID-19 created a significant shock on the tourism environment, with increases in tourism spending in the domestic market, and the international market reduced to a fraction of typical spend.

This shock created a number of issues with the quality of the MRTEs.

Due to the reasons above, MBIE commissioned an internal review of the MRTEs at the end of last year. The review recommended that:

The Tourism Electronic Card Transactions (TECTs) release will replace the MRTEs. This new measure reflects the expenditure for all electronic card transactions (ECTs) in New Zealand related to tourism. Marketview use a base of spending on the Paymark network (approximately 70 per cent of total ECT spend) to scale up to total ECT spend. The TECTs move away from estimating all tourism spend (as in the MRTEs) and does not include any other form of spending such as cash, pre-purchases or online. Therefore the figures in the TECTs will be smaller than those of the MRTEs, as they only represent part of tourism spend. What is published will be the most accurate measure available for tracking tourism spending in New Zealand, and will not be affected by the issues identified in the MRTEs outlined above.

We would recommend looking at trends, including month-on-month or year-on-year comparisons, when interpreting tourism spending using the TECTs. The series includes historical data back to 2018 to allow for the analysis of trends and yearly comparisons. Comparing the TECTs with the MRTEs will not be meaningful.

The TECTs focus is on domestic ECTs and include breakdowns by region of origin and product type. Due to the issues found with international card spend, an ‘other’ visitor type was created to include this spending.

The TECTs will be released in line with the usual MRTE schedule in the short to medium term. For the longer term future, MBIE will assess if there is a better way to estimate tourism spend in New Zealand, especially once the borders start opening and measuring international spend becomes more important. However, as the IVS and TSA produce annual statistics, they will not be able to be used as part of any measure until at least 2022. MBIE will look at working with industry and government to make a dataset that in the long term will be fit-for-purpose going forward.