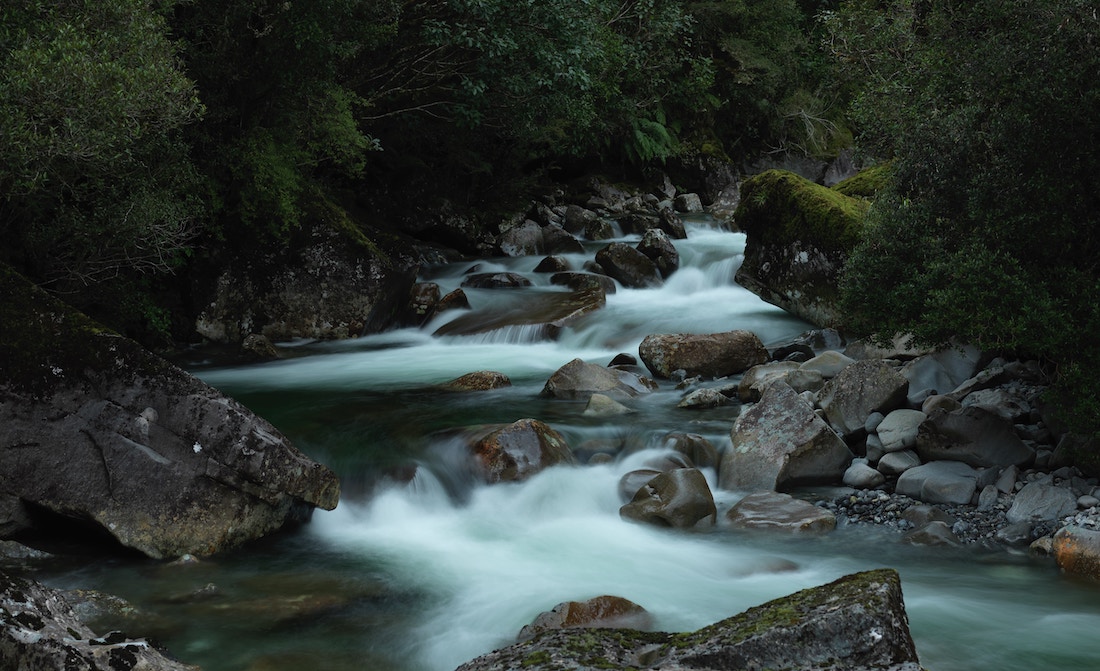 Why do the MRTEs get revised?

The MRTEs are our best estimations of spending in the regions, at a given point in time. Although the way we produce the MRTEs is considered world-leading, the data source is incomplete. Thus we use modelling to fill in the gaps, which is why they are referred to as estimates.

We use 3 different datasets to estimate all tourism spending:

We use these datasets to estimate the missing data (such as cash, card transactions not present in the raw dataset or TSAs that have not been released yet). These datasets all have a degree of error (uncertainty) associated with them, and contribute to the error in the MRTEs.

To improve the accuracy of the MRTEs, the complete series (back to April 2008) is revised each month. This allows the most up to date information about businesses (for the ECTs), and any data from the IVS and TSA to be incorporated. Revisions are done to many statistical releases to reflect more complete information. Because of this, the MRTEs should be treated as indicative and not definitive.

The TSA (produced by Stats NZ), is released once a year and gives a complete picture of national tourism spending. As well as releasing a provisional total for tourism spending in the year to March (2018), Stats NZ also revise spending totals for all other years, including the provisional total from the year before (2017). Following the release of the revised TSA totals, we adjust the MRTEs totals to match these.